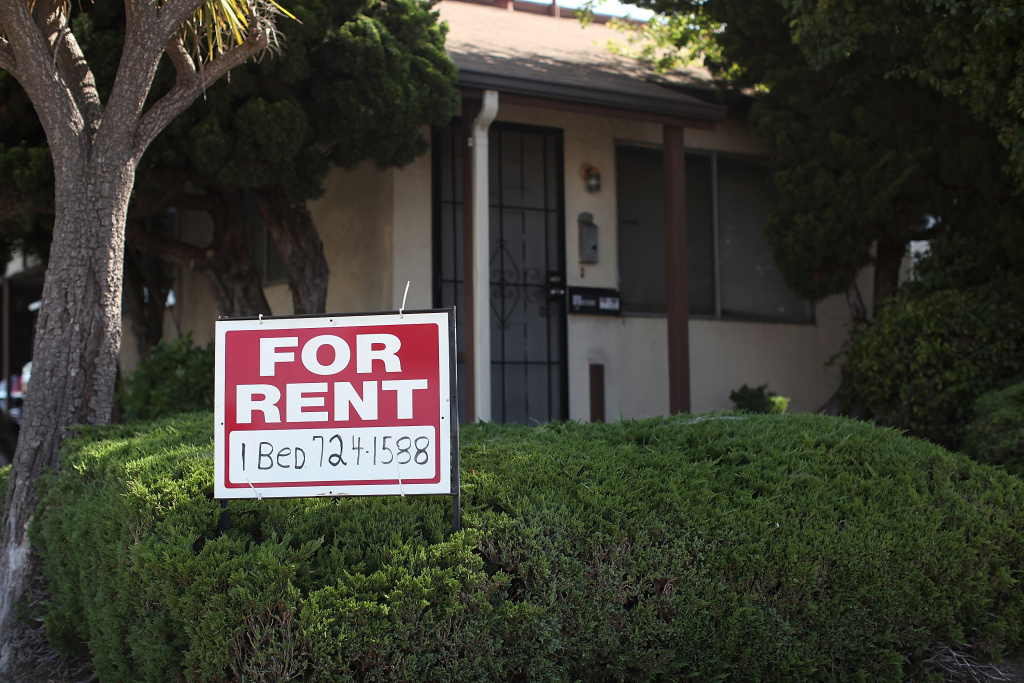 On KPCC: New York Mayor Bill de Blasio recently announced a 10-year plan to build 200,000 affordable housing units. In San Francisco, voters approved a ballot measure to build or refurbish 10,000 affordable units by 2020. But in Los Angeles — by some measures the least affordable big city in America — there is no concrete plan on how to increase housing for low-income residents. The mayor has been all but silent on the issue, and LA City Council members haven't taken steps to fix it either.

The Affordable Housing Trust Fund has been decimated — dropping from $108 million in 2008 to $19 million this year — because of declining funding from the federal Housing and Urban Development Department, and because Governor Jerry Brown disbanded the Community Redevelopment Agency. City Councilmembers Mitch O'Farrell, Felipe Fuentes and Gil Cedillo have proposed a solution: direct funds from old CRA districts into the Affordable Housing Trust Fund . . .