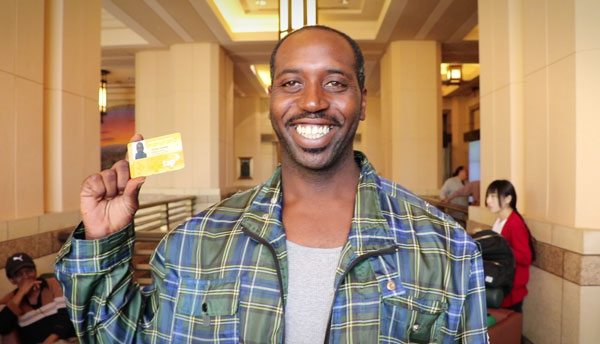 Move LA has long been interested in the idea of a countywide universal student pass program so students can ride "Any Line, Any Time" on LA Metro trains and all buses. Move LA Executive Director Denny Zane helped develop a similar and very successful program like this for students, faculty and staff at Santa Monica College with the Big Blue Bus in 2008 — now 40% of the college population arrives on campus by bus. Since schools are typically one of the biggest generators of traffic in a city, these transit pass programs are a big traffic reducer. A recent study by transportation consultants Nelson Nygaard found that of all the transportation improvements that could reduce traffic in the San Gabriel Valley—including completion of the 710 freeway through South Pasadena and Pasadena—providing all students in the Valley with student transit passes would have the biggest effect reducing traffic congestion: VOTE FOR OUR STUDENT TRANSIT PASS PROPOSAL TO THE GOLDHIRSH FOUNDATION HERE.

But the bottom line for Move LA is that it's about building robust transit ridership in LA—a study of universal student transit pass programs at 35 colleges and universities across the U.S. by Don Shoup and others at UCLA show student ridership increased 71%-200%. Ultimately it's about creating what Denny calls "a transit-responsive" culture in LA so that people begin to make decisions about where to live, work, shop, eat and play in neighborhoods served by transit. Says Denny, "It's our hope these students could become transit riders for life."

LA County Supervisor Mark Ridley-Thomas, chair of Metro's board, introduced a motion at the end of September asking staff to come back in 60 days with a report on the feasibility of Metro launching such a program countywide. (The Supervisor appears above in a video we took for the Goldhirsh proposal, which you can see at the link above.) We are hoping that we win funding to do this work in partnership with LA Metro. You can see the video and read more about the proposed program here: VOTE FOR OUR STUDENT TRANSIT PASS PROPOSAL TO THE GOLDHIRSH FOUNDATION HERE. 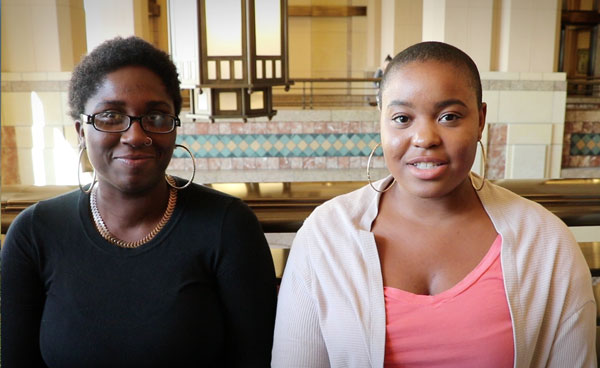