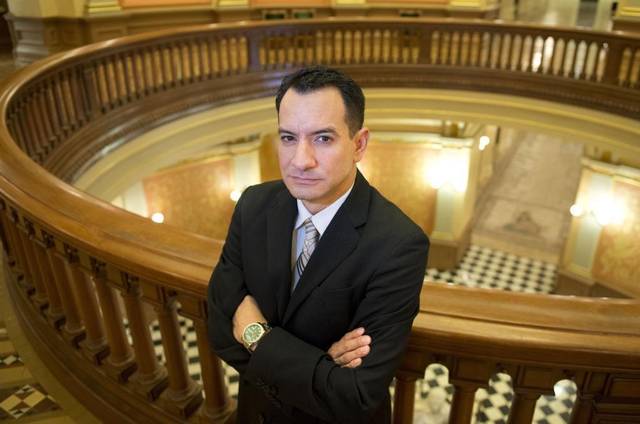 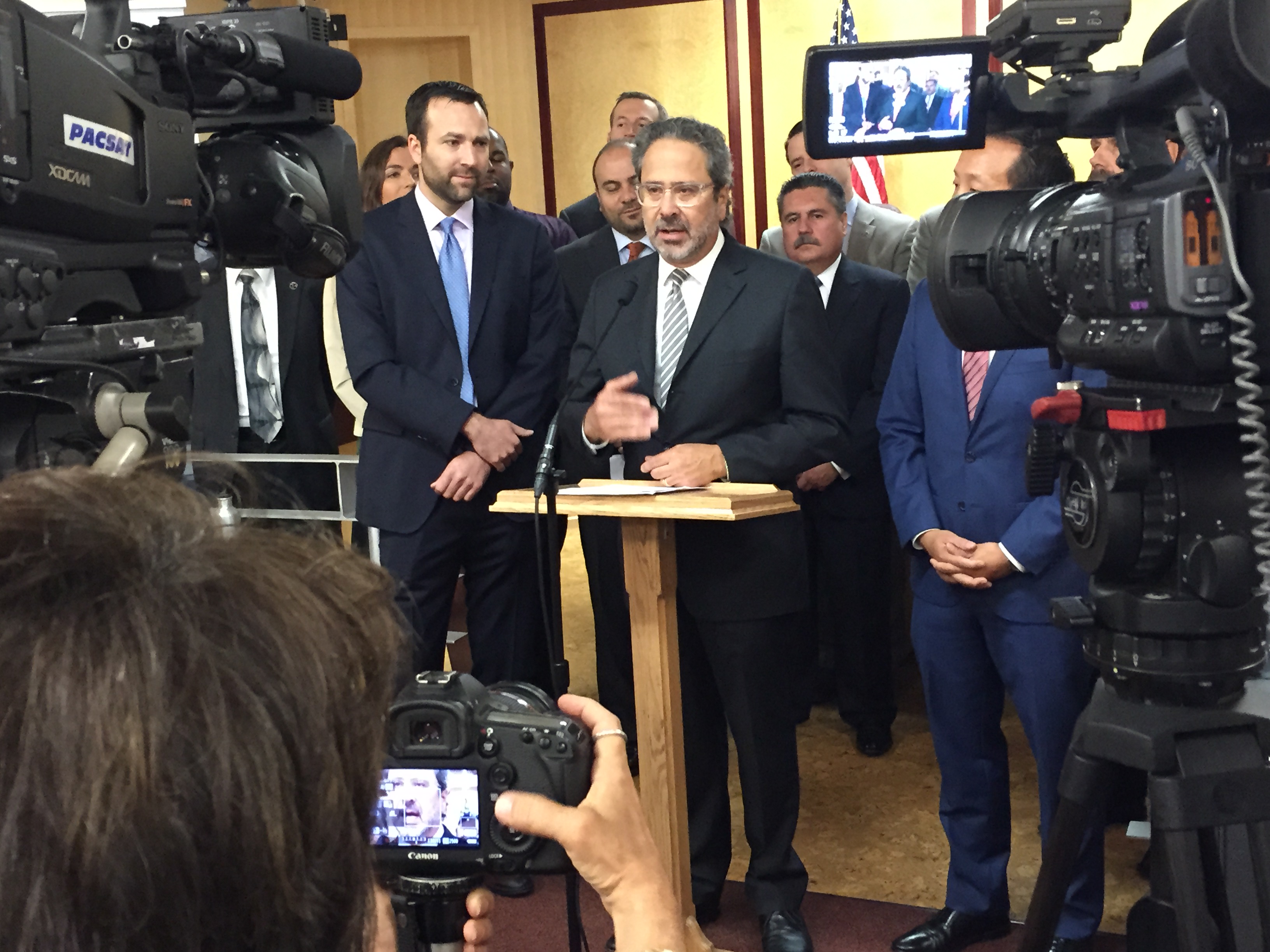 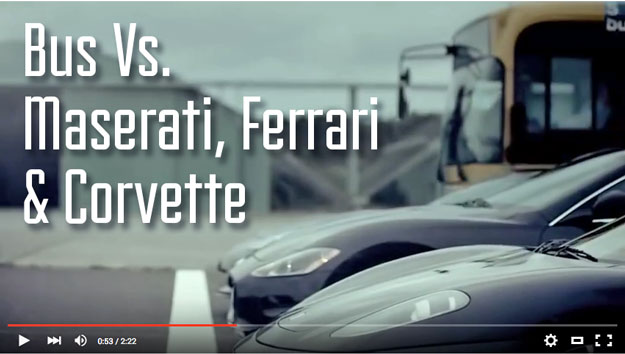 LA's Got Lines (The Remix) 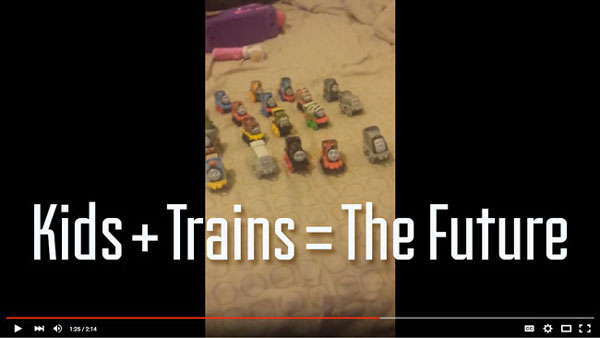 Check it out on You Tube  Be patient, as 9-year-old Joshua takes a while to wind up into his song. He is singing along with Gabriele Morgan's "LA's Got Lines," and the lyrics she wrote to the well-known spiritual "Dry Bones" -- but her version is about the build-out of LA County's rail system: "The Green Line's connected to the Blue Line/The Blue Line's connected to the Red Line/The Red Line's connected to the Gold Line . . . " What's amazing is that Joshua is singing about what's actually happening (the transit build-out) right before our eyes: Since 1990 we've built and opened the Blue, Red, Green, Gold and Expo lines. Extensions to Expo (Santa Monica) and the Gold Line (Azusa) open next year. And The Purple Line, Crenshaw and the Regional Connector are under construction. It's easy to see why Flor is so excited! 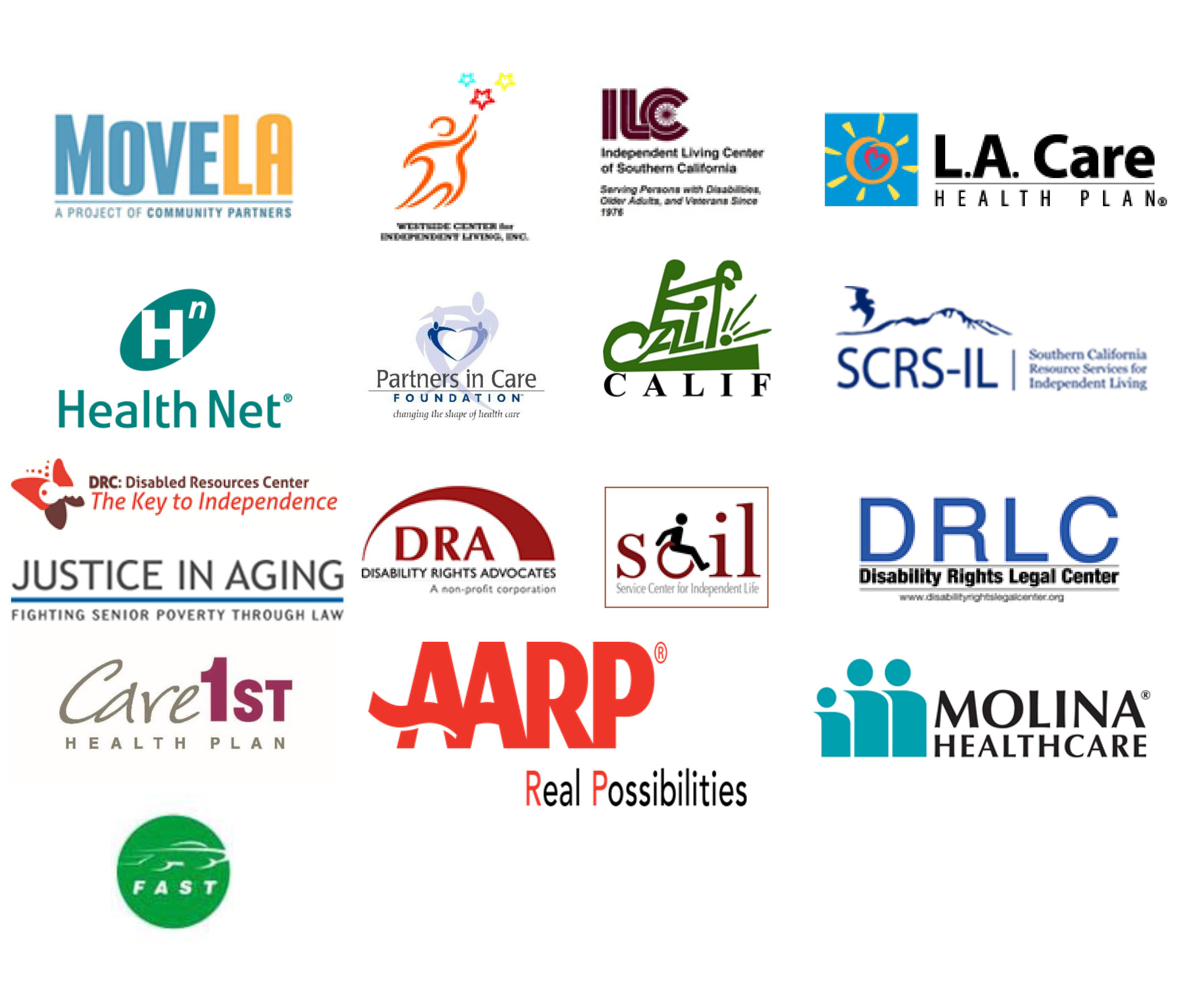 The growing number of seniors in LA County have very similar needs to people with disabilies: In LA County, for example, about a third of those aged 60 or more have at least one disability and may be using canes, walkers and wheelchairs because they have become less physically, cognitively or mentally robust and their hearing, vision or balance may be impaired. Many rely on Access paratransit services, but could use fixed route public transportation if it was more affordable, accessible and reliable. Move LA has been meeting with 150 disability advocates to generate a list priority issues, policies and processes and we have written a letter to LA Metro signed by all the organizations above.  Below are 4 objectives that we and advocates believe would result in a more effective use of transportation system resources. 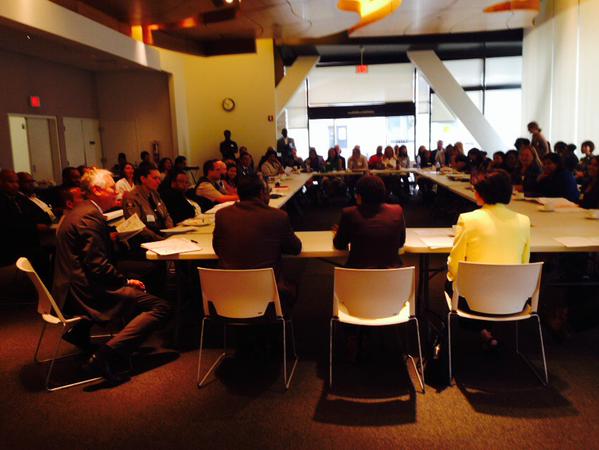 Huge coalition of interests at LA Trade Tech College (LATTC) today to talk about the proposed South LA Transit Education/Empowerment Zone application with U.S. Rep. Karen Bass, U.S. Rep. Lucille Roybal-Allard and LA City Councilmember Curran Price -- and to prep for a visit from HUD Secretary Julian Castro next week. Tough to convince Congress that LA should get a second empowerment zone but it's such a powerful way to bring economic development to neighborhoods that need some (with poverty rates as high as 45.48%)! 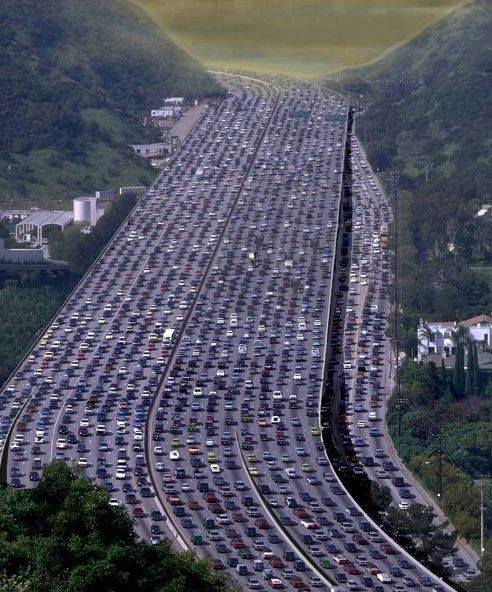 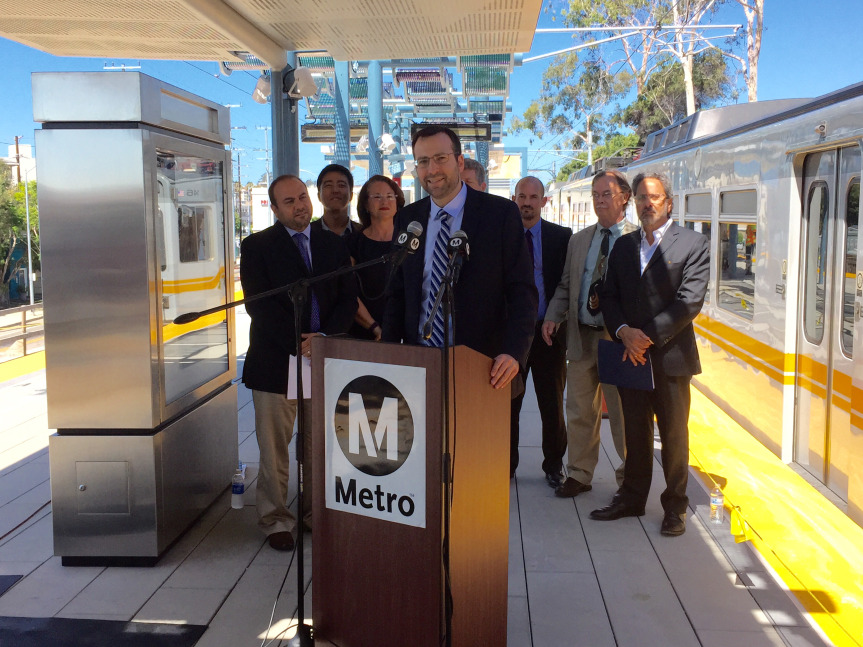