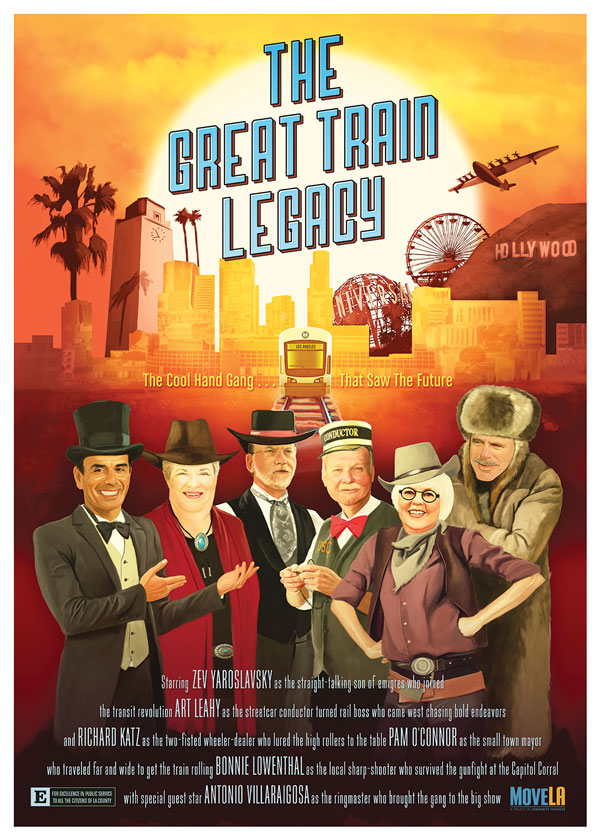 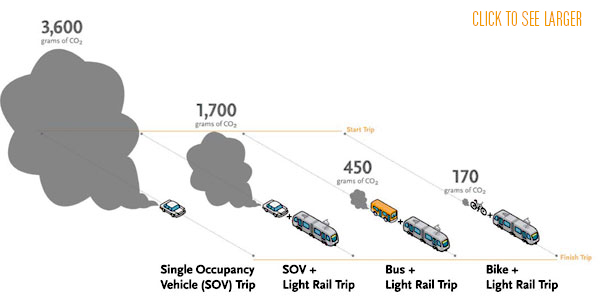 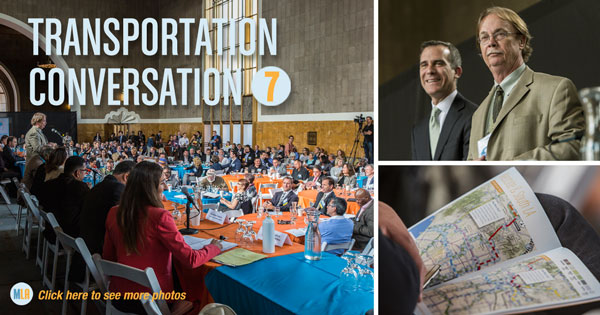 Transportation Conversation 7: A Storify Recap, One Tweet At A Time

If anyone had doubts that LA has a resounding interest in transit, 2015 is the year that will dispel even the mostly staunchly held ones. Earlier this year the Live Ride Share conference Move LA staged with partners trended briefly on Twitter in LA the day after the Academy Awards. And this week Move LA's 7th Annual Transportation Conversation — about what the proposed Measure R2 ballot proposition could fund — trended locally on Twitter for several hours. We hope you enjoyed the event. But if you weren't there, our Storify recap — tweet by tweet — may be the next best thing.

There are two questions hanging over Move LA’s 7th Annual Transportation Conversation: Question #1) How robust a sales tax measure should Metro place before voters in 2016? Should it be for 30-years, like Measure R -- which could provide an estimated $46 billion for transportation improvements? Or a 45-year measure that could provide $92 billion or more? Or how about a measure with no sunset — which would provide a permanent endowment for transportation modernization in LA County?