Student Transit Pass Program (AB 17) Vetoed by the Governor; So What’s Next? 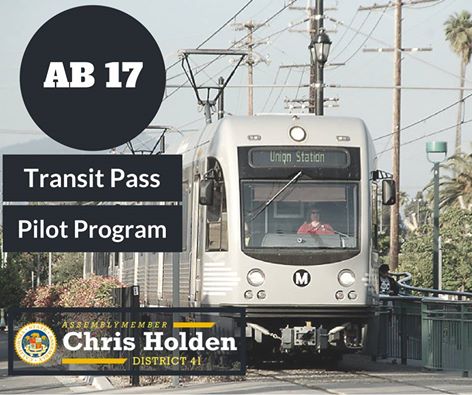 While we are deeply disappointed by this news, we actually found hope in the Governor’s veto message:

“Many transit agencies, including the Los Angeles County Metropolitan Transit Authority, already have a variety of reduced-fare transit programs for students. Before we create this new statewide program, I think we should have a fuller discussion on how local transit discount programs work and how any new ones should be paid for.”

Rather than a step back in our campaign to make it easier for students to access educational opportunities via public transit, we are buoyed by the fact that the Governor did not close the door on this program and is open to discussing it during the last year of his term. AB 17 was originally introduced with $100 million in funding which was whittled down to $20 million. This amount was then stripped at the last moment from the bill and, while our coalition of organizations tried to find monies elsewhere, we were unsuccessful and the bill passed the Legislature with bipartisan support, but without a funding source.

Not only does the governor’s veto message suggest an opportunity for dialogue, but we are in conversations with LA Metro staff about revising the current program, which has grown significantly but not enough to make a dent in ridership. We hope they will pilot a new program model that has seen major success at colleges across the country. This LA Metro pilot could provide passes to all students so that students there can ride any line, any time. We think this idea has the potential to jumpstart student ridership in a significant way (25-40%!) and look forward to launching that program.

So, in a way, the Governor has a point. We need to have a fuller discussion on local transit discount programs for students (which we are having) and finding the money to support it (which we are seeking). Even if the Governor had signed AB 17, it would have been a program without a dedicated funding source, and so the effort would have continued to next legislative session anyways. 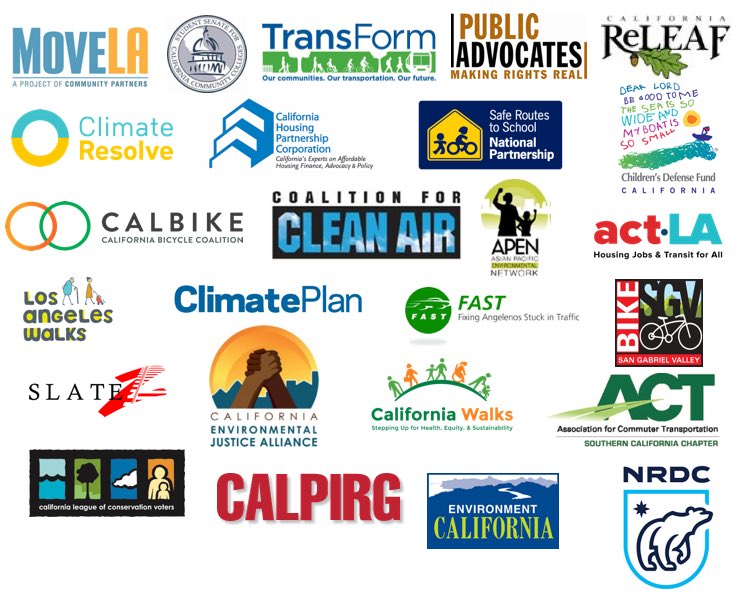 We are grateful to the hundreds of activists and 80+ organizations that supported AB 17 in a true coalition effort. We hope you will stick with us as we fight for better access to education through our public transit system for the millions of students in California.