Bus Shelter Legislation: Shade is an essential need for those on the frontlines of climate change!

Earlier this year Move LA started working on legislation to prioritize shade as an essential need for low-income transit riders and people of color who are on the frontlines of climate change. The bill would treat bus and pedestrian shelters and street furniture as a matter of statewide concern and identify the number of bus shelters and their locations, as well as gaps in this critical infrastructure.

During the heat wave we experienced last September, LA Times reporter Rachel Uranga wrote a lengthy piece on the challenges bus riders face in Los Angeles, where less than one in four bus stops provide shelter even though temperatures can become very hot. As I write in this article, we are in the midst of a climate emergency now and make too many riders stand and wait in the hot sun. 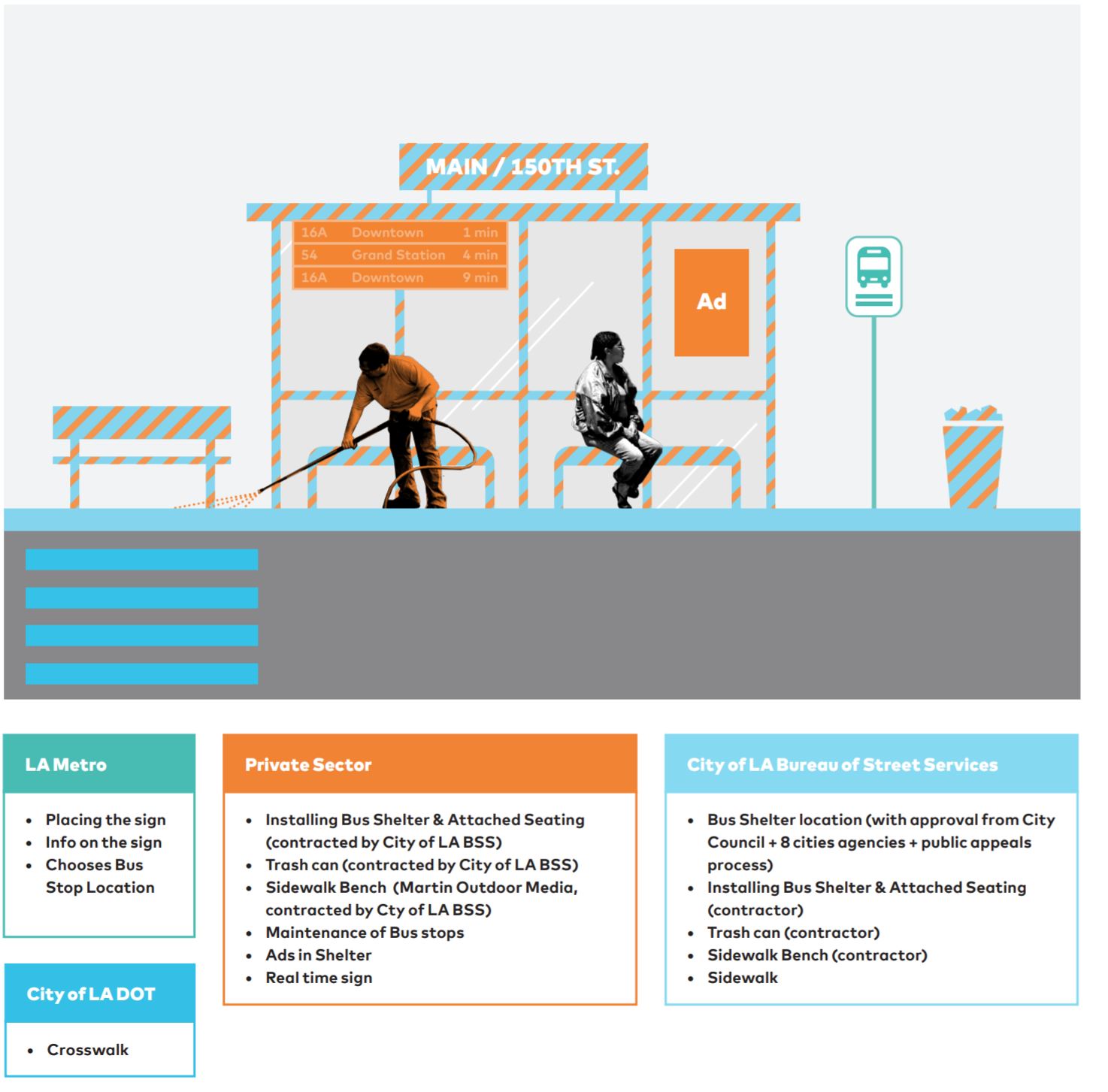 It doesn't have to be this way, but because the permitting process is so challenging in the City of Los Angeles (see graphic), we have built a fraction of the shelters that are needed for climate-resilient communities, which disproportionately impacts riders who are low-income, seniors, BIPOC, or people with disabilities.

Shelter provides respite from the heat. A study published in Wilderness and Environmental Medicine found the rate of emergency department visits for heat-related causes increased 67% for African Americans, 63% for Hispanics, 53% for Asian Americans, and 27% for white people from 2005 to 2015.

Additional data from the Center for Disease Control and Prevention shows that from 2004 to 2018 Indigenous people had the highest rates of heat-related death, followed by Black people. In fact, during a three-day California heatwave in 2006, when more than 600 people died and there were over 16,000 emergency room visits, 90 percent of those affected were living in areas below the Federal Poverty Threshold.

When we talk about vulnerable people being on the frontlines of climate change, this is what we mean.

A study by the TransitCenter, a foundation that works to improve public transit in cities across the U.S., found that bus shelter quality and quantity in Los Angeles lagged far behind other cities, because obtaining a permit for any single piece of street furniture—including bus shelters—requires approval from the City Council, Public Works and eight other city agencies, as well as nearby property owners.

A single veto from a councilmember or an appeals process requested by a constituent can effectively kill a permit, and shelters and other street furniture can take six months or more to be approved and installed—if they are approved at all. As a result, half as many bus shelters were installed in the City of Los Angeles as in the City of New York during the same five-year period.

In 2020, emergency room visits increased 10 times the normal number during record-breaking heat as high as 121 degrees in LA County. California’s 2021 heatwave broke records across the state—with Sacramento topping out at 109 degrees and the Coachella Valley having its hottest year ever with temperatures reaching 123 degrees. 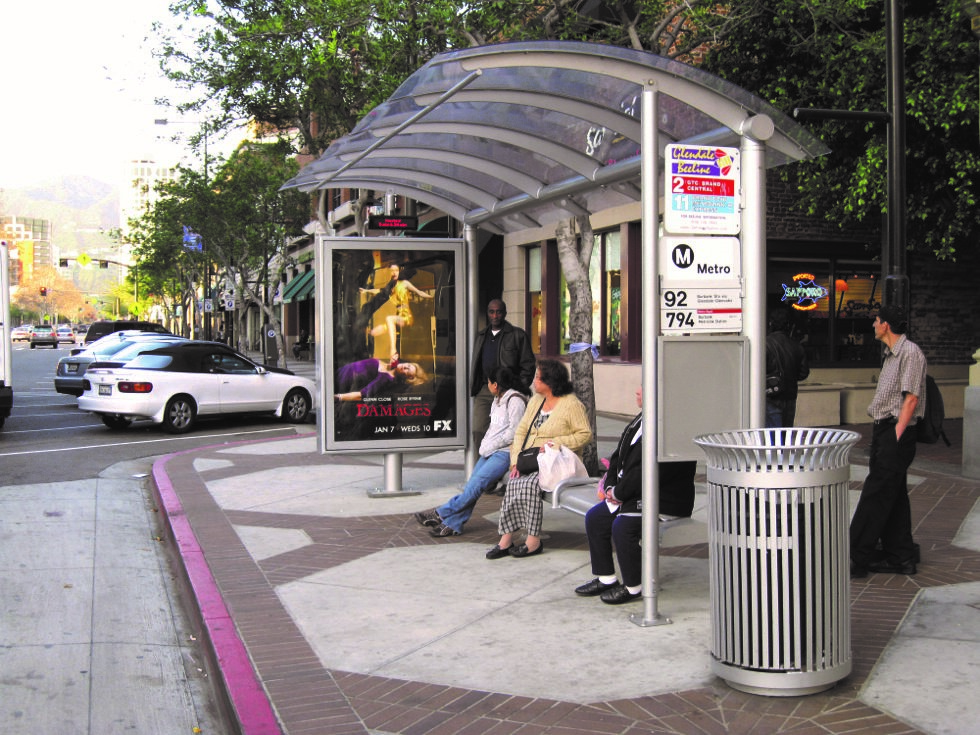 For low-income workers, seniors, and people with disabilities who rely on bus transit as their primary mode of transportation, not having shade is potentially fatal. Shade structures can lower the temperature of surfaces by 25 to 40 degrees Fahrenheit, and bus shelters can also provide for the safety, convenience, accessibility, and comfort of bus riders.

Emergency call buttons, lighting, and real-time bus schedules are some other examples of critical safety features. The lack of shelter and these safety features deters people from using buses, making it harder for California to achieve its greenhouse gas emissions goals.

While AB 1975 was unsuccessful, Move LA is re-drafting legislation that we plan to introduce in 2023 with a broad coalition of other organizations. Look for more details to come soon, and consider joining us!