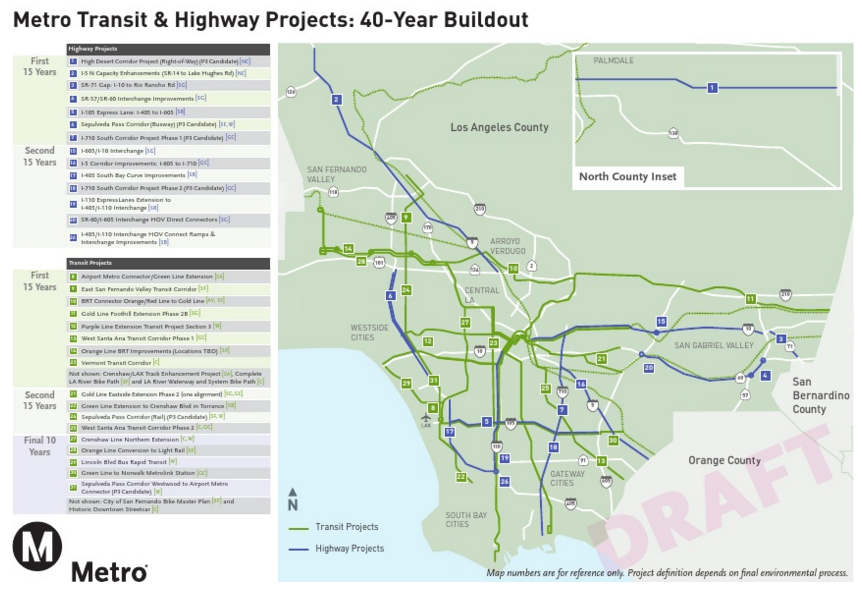 This profile reminds us that we lost the Measure J ballot measure by .57% in 2012--just 15,000 votes--in a campaign that got off the ground barely 2 months before the vote. There's been much more prep done for the so-called Measure M (name is still not official) sales tax measure campaign to raise in excess of $120 billion for transportation: The Center for Transportation Excellence profile says Metro has provided information to 2.9 million people via social media and that 48,000 people participated in telephone town halls and other outreach events in May. More than 560 people went to public meetings about the measure and 73 percent said they'd vote for it. So we'll see. The profile is here and it references Move LA.