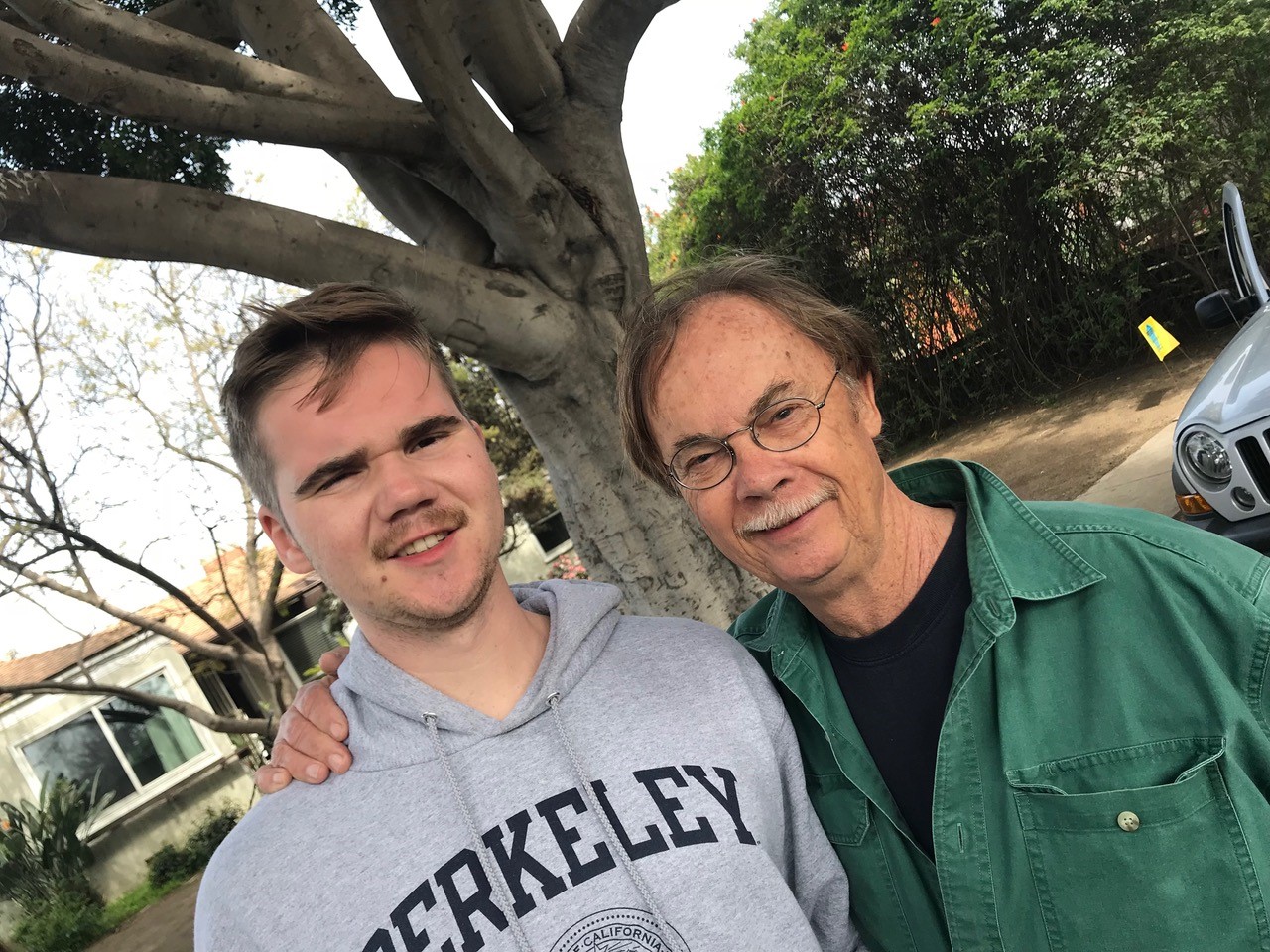 Recently my son Alex (pictured above with me three years ago as he got ready to begin his junior year at UC Berkeley) said to me: “I am tired of hearing people give up on the fight to end climate change. We voted for Measure R and M to create more transit. Why can’t we vote to do what we need to do to end climate change?”

My response? “I believe we can. In fact, it may be the only way for us to actually do what we need to do to end climate change."

Indeed a ballot measure—after the COVID crisis is over, like in November 2022—may be the only way to raise the scale of resources we need to make the investments required to accelerate zero and near-zero emission cars, trucks, trains, ships and airplanes to market as well as their charging or fueling infrastructure.

As we celebrate today the 50th Anniversary of Earth Day (also Alex’s birthday—he is 24 today), we at Move LA believe that we can chart a course to conquer climate change and permanently conquer air pollution if we can double-down (or better) on California’s leadership and investment in super-clean transportation—zero emission where we can, near-zero otherwise.

And California must make reducing short-lived climate pollutants (SLCPs) like black carbon and biomethane a top priority. SLCPs are more powerful climate forcers than CO2 and decay in the atmosphere much, much faster. An aggressive strategy to reduce them can actually roll back climate change.

California is leading the world in the deployment of zero and near-zero emission vehicles. In regards to clean transportation, what California does becomes a model for the world!

An additional $2 billion a year for clean transportation investments would about double California’s current effort. We know voters—whether in LA County, all Southern California, or statewide—would support a measure to do this.

Transportation emits 40% of our GHG emissions and 80% of our air pollution.

What do we need to do?

All this will take serious investments. We learned when passing Measures R and M for transit in LA County that we can raise serious money at the ballot box to help achieve seemingly impossible goals—these measures together are raising more than $1.5 billion per year and will raise up to $120 billion for transportation over 40 years, 70% of that for transit.

Investments like these means lots jobs. The SCORE proposal alone would create 1.3 million jobs and $684 billion in gross regional product throughout Southern California. This is exactly the type of economic stimulus our region needs right now as we face a recession because we've lost hundreds of thousands of jobs.

The State of California is already investing big bucks in the fight against climate change. Now we need to double down on that investment. And we know how to do this because we have done it before.

So what if we could vote to end climate change? Would you?

And as I explained to my son, "just like R and M, when we vote, it gets started instantly, but it doesn’t all get done instantly. But it will get done eventually."

We have a decade to act before the irreversible impacts of climate change drastically change our lives. We have all felt what dramatic and sudden change feels like—except with the climate crisis, we can see it coming and have the opportunity and foresight to act.

If we make the necessary investments now, we can beat climate change and secure our children’s future. Will you join us?