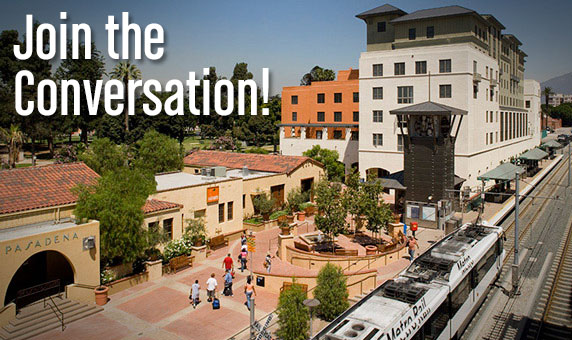 LA Metro’s just-released draft of the sales tax measure (read the plan here) is a mostly excellent first cut on an expenditure plan. We applaud what is a major commitment to building a world-class transit system, and to making improvements in all parts of the county. We believe this measure would be an economic engine, and that the transit expansion together with the increased connectivity to jobs, neighborhoods and other destinations will result in dramatic improvements in both service and ridership. Here is our first take on some changes we believe are critical to maximizing the benefits:

Between now and June, when Metro will decide whether to put the measure on the November 2016 ballot, there will be many conversations about modifications like these. Stay tuned!