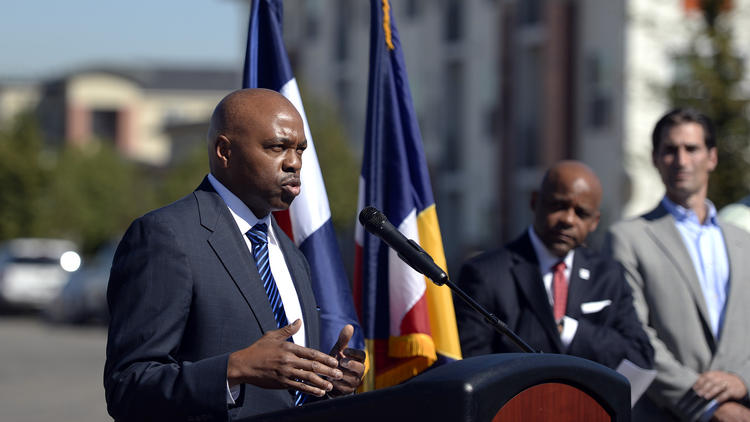 The Metro board approved Washington in an 11 to 0 vote, with two members absent. He told a press conference outside Metro headquarters that: "We can further transform this county and this region through transportation infrastructure investment, and that is what I look forward to doing. I am really happy to be here, and honored that you are bestowing this great responsibility on me."

Washington comes here at a crucial time for LA Metro, which has 5 lines under construction now and is considering another sales tax measure, probably for the 2016 ballot, that could fund several more projects. Washington said he will be "laser-focused" on delivering projects on time and on budget. He will also be supervising a fleet of 2,200 buses and 300 trains traveling over more than 1,400 miles in LA County.
Washington replaces Art Leahy, who announced in January he would step down after six years as Metro's chief executive.