A little background: While Lyft and Uber have become ubiquitous in LA, traditional carsharing – like Zipcar, which parks cars in neighborhoods that can be rented by the hour and must then be returned to the same parking place – has not. Moreover, while it seems that low-income people would be inclined to share cars, for-profit companies like the ones mentioned above are not likely to serve low-income neighborhoods – at least not without some kind of public subsidy.

Enter the ARB and the Cap & Trade program, which caps carbon emissions (which contribute to global warming) and issues a finite number of emission permits that are either given away or auctioned off by governments to companies that need them, thereby raising money that can be used to help reduce emissions – for example, by deploying carsharing.

The LA collaborative that’s going after the Cap & Trade funding was started by the national nonprofit Shared Use Mobility Center and a half-dozen community-based organizations. But it’s now being led by the City of Los Angeles — the Mayor’s Office of Sustainability, the Department of Water and Power and the LA Department of Transportation — and also includes LA Metro, providing the ballast that makes this collaboration a serious contender. Other new members include Enterprise Community Partners, the Southern California Association of Nonprofit Housing and the Natural Resources Defense Council — all LA THRIVES steering committee members. 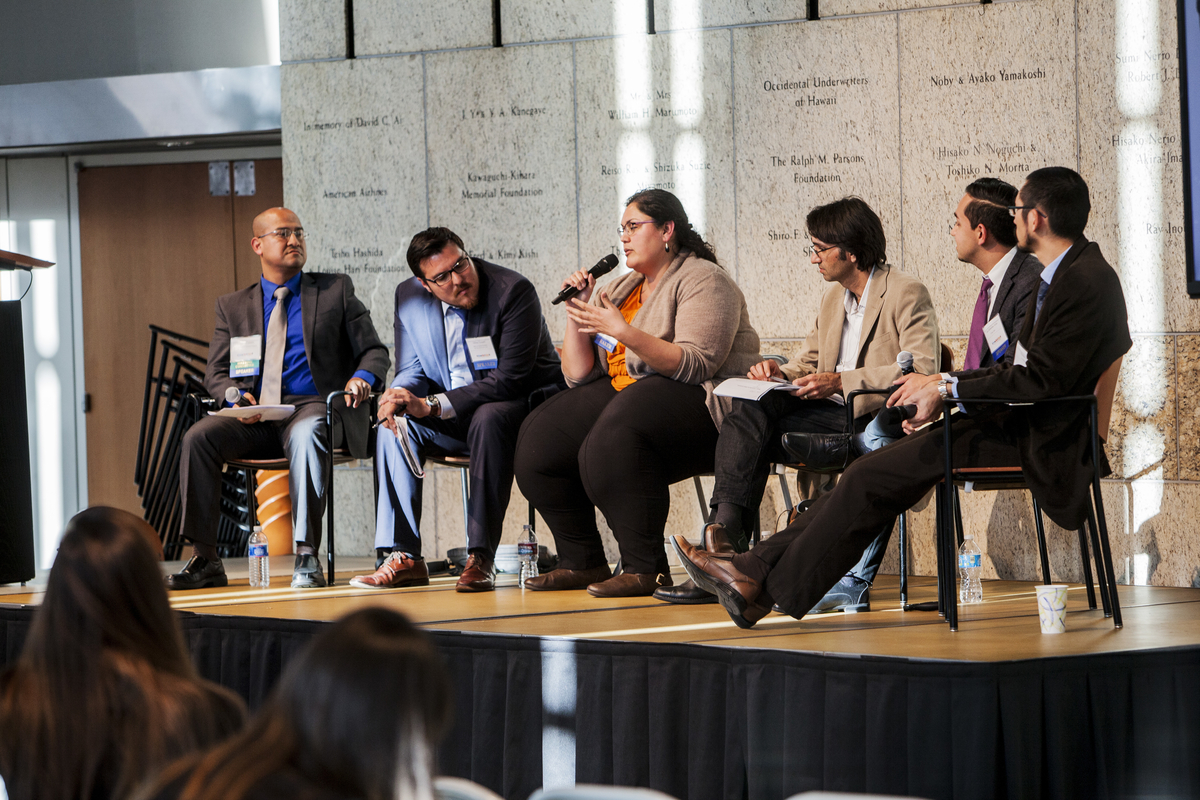 At stake is $2.5 million for pilot projects across the state — not a lot of money but enough to get something off the ground and likely increase LA’s eligibility for year 2 funding, when the Cap & Trade pot of money is likely to be much bigger. And interest in the venture has been “super-charged,” in the words of one collaborator, by the possibility that future funding for low-income carshare could also come from a new transportation measure that may get placed on the 2016 ballot, a half-cent sales tax that could provide $90 billion for transportation improvements over 45 years.

It’s still unclear how many low-income neighborhoods could be served — and all of them must be deemed to be “disadvantaged” by the state’s Cal Enviro Screen, which means residents in those communities must be disproportionately impacted by numerous sources of pollution. The proposal will probably target neighborhoods in South LA and East LA. The 10-15 community-based organizations currently involved in these conversations are meeting soon to choose the neighborhoods.

This initiative has been spearheaded by the Shared Use Mobility Center’s Creighton Randall, who was until last summer the executive director of Buffalo Carshare in Buffalo, NY — a highly successful nonprofit venture that serves very low-income households: Nearly two-thirds of members are from households making $35,000 or less per year, with half reporting incomes less than $25,000, and a quarter reporting incomes of less than $15,000. 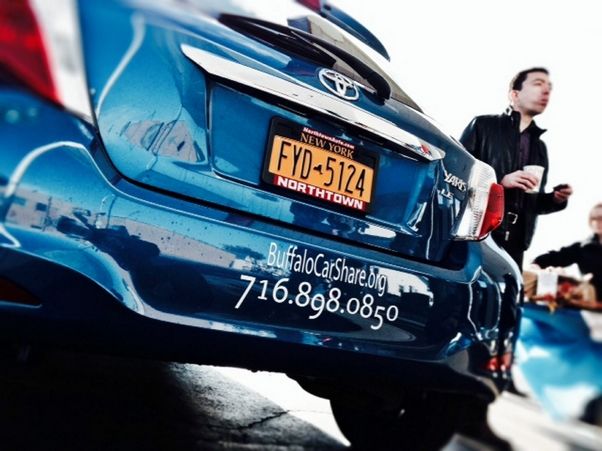 But if the LA project partnered with for-profit carshare companies(such as Zipcar) instead of creating their own nonprofit carshare the initial investment wouldn’t have to be spent on a fleet of cars but could instead leverage the for-profit companies’ investments in their private fleets for public use. “This means we could use private dollars to do a lot of public good,” says Creighton, “which makes this project particularly compelling.”

Creighton had come to LA to help plan the “Live Ride Share” conference about carsharing, bikesharing and ridesharing staged by Move LA with other partners last month. At that conference the Shared Use Mobility Center posed a challenge to the City of LA: to reduce the number of cars on the road by 100,000 because of the traffic, air pollution and GHG reduction benefits. 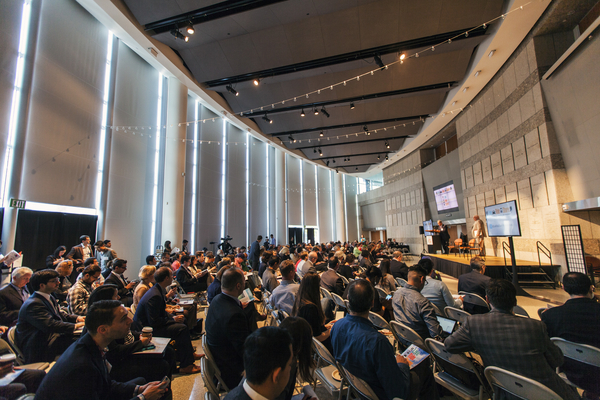 If the research is right then it’s easy to make the connection between fewer cars and greenhouse gas reductions, which is why the use of Cap & Trade funding makes sense.

Creighton says this proposal could help the City of LA meet the 100,000 car challenge by increasing the number of carshare providers and the number of neighborhoods served.

“This is an important new effort to implement the state’s policy goals of serving low-income and disadvantaged communities by providing more mobility options,” says Thomas Yee of the Low-Income Investment Fund and LA THRIVES.  “Our partners are helping demonstrate that public transit, shared mobility options, and affordable housing bundled together can help connect people to their jobs and their community and signficantly reduce greenhouse gas emissions.”