Measure M: What's In It for Low-Income Communities? 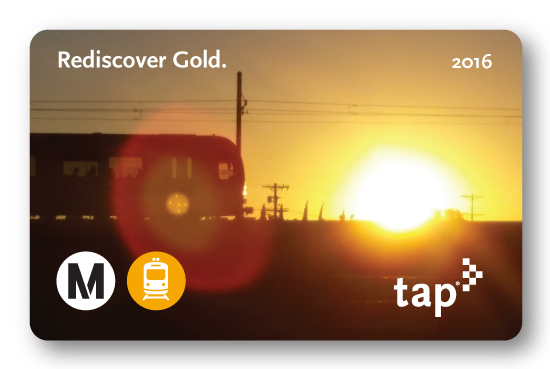 Measure M will keep fares low and expand service: Keeping transit fares affordable to those who don't have cars is a huge transportation equity objective. But when both the federal and state governments cut transportation budgets LA Metro is left holding a half-empty bag and has to balance its budget by cutting service or raising fares—both of which hurt transit riders. But Measure M would dedicate 20% of its funding to bus and rail operations so fares can stay low even as service is expanded. Some people aren't aware that Metro's TAP cards are good on both rail and buses, which makes taking transit even easier.

Measure M will provide more and better connections to jobs: As Metro expands the bus and rail system people will be able to get to more places faster and at a lower cost. The Expo Line, for example, stretches through South LA to jobs-rich Santa Monica, which also means that people who live near the Red Line in Westlake, MacArthur Park or East Hollywood can cut through the gridlock to get to jobs on the Westside.

Measure M will provide more and better connections to educational opportunities: It's expensive to own a car, so it's important for students to be able to save money by taking transit. These are just a few of the colleges near Metro's bus and rail system: Cal State LA, USC, Valley College, Pierce College, LA City College, Santa Monica College, LA Trade Tech College, Citrus College and Pasadena City College. The subway down Wilshire to UCLA is under construction. And as the system is expaded more people living in more neighborhoods will have better transit access to higher education.

Measure M will provide more and better connections to recreation: An expanding bus and rail system also means more and better affordable access for more people to cultural events, museums, sporting events, parks, and the beach. Measure M will also fund gaps in the LA River Bike Path, which will run 51 miles from the San Fernando Valley to Long Beach!