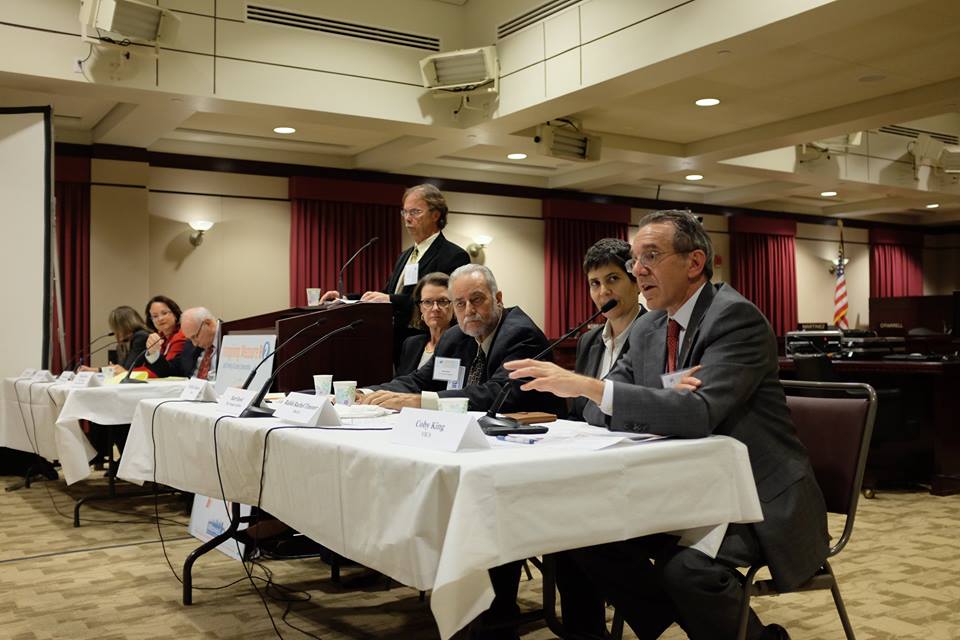 For a running commentary on the 3-hour program read this blog post by Zachary on the CicLAValley blog, though I don't agree with everything that he wrote, and he left the meeting before there was a big outpouring of support for bike and pedestrian projects.