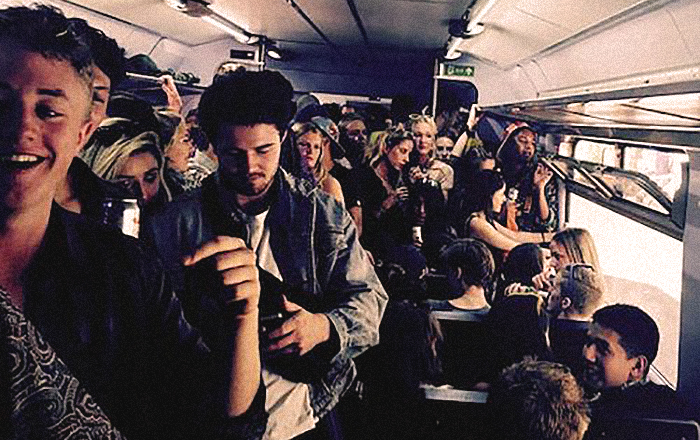 We believe that in order to meet California's climate goals we must build transit ridership, and that a discounted student transit pass program for all public college and university students statewide is key to growing ridership: These are student riders are especially important because they may start making decisions about where to live and work based on whether there's transit nearby—they may even develop a life-long transit habit—and this is a program that would also reduce the cost of getting an education for both student riders and for schools.

Renown UCLA Professor Donald Shoup and other UCLA researchers published a landmark study of 35 universal student transit pass programs around the US in 2001 finding, among other things, that these programs increased transit ridership from 71% to 200%, and reduced the cost of going to school by $2,000/year since students didn’t have to own a car (these costs are probably much higher now).

Professor Shoup has supported our efforts to get the California Legislature to create a statewide transit pass program, pointing out in one letter that "UCLA established a university transit pass program, BruinGO, in Fall 2000. Bus ridership for commuting to campus in increased by 56% during BruinGO’s first year, and solo driving fell by 20%.