Support Reducing the Cost of Transportation and Housing NOW! 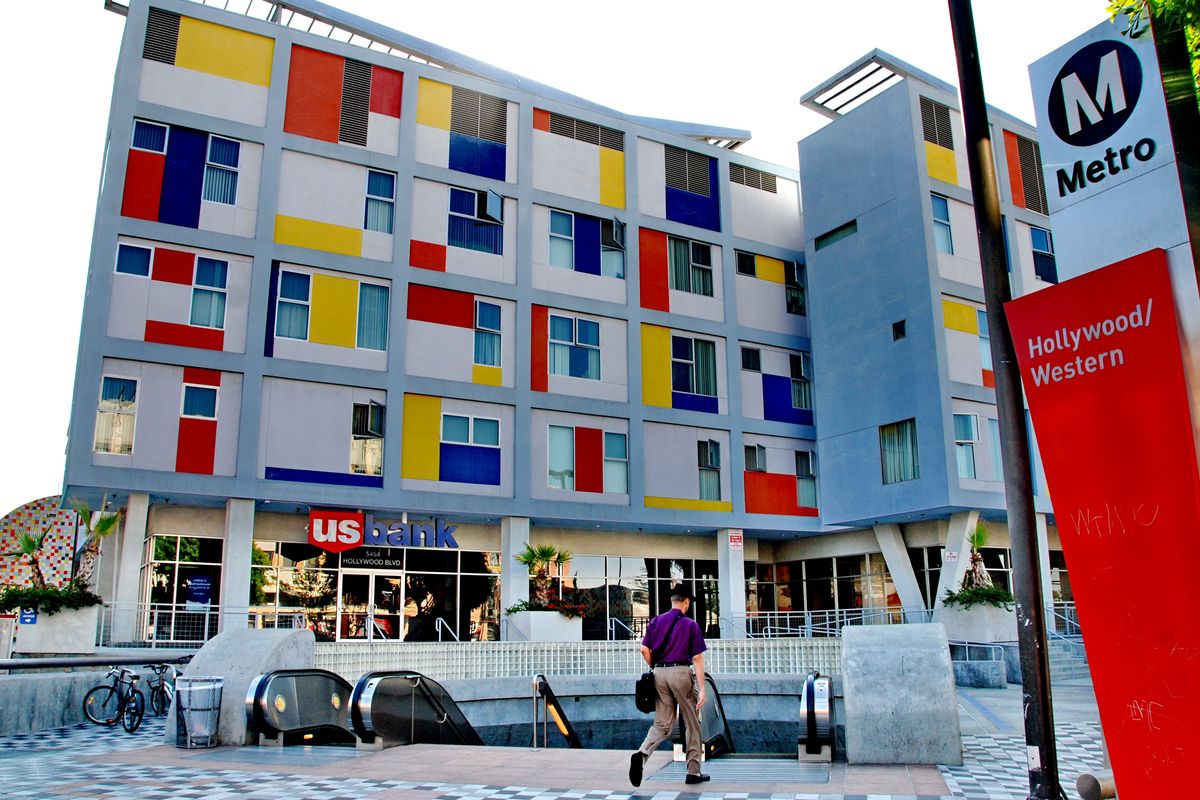 Move LA is sponsoring 2 very important initiatives to lower the cost of housing and transportation for low-income Californians and both are in committee early this week:

Please consider writing your own letters of support or sign on to our support letters—there are links to the letters and more info in the blog posts below. But to weigh in and be heard before these committee hearings it’s best to call your representative or the chair of the committee asap.

Calling is super easy: Tell the person who answers the phone that you urge the senator to support SB 961 or that you urge the assemblymember to support Asm Holden's budget ask for $50 million for student transit passes. (If you are calling about student transit passes and the person who answers the phone asks for a bill number tell them Asm. Holden's ask is not related to a current bill.)

You can google the Wikipedia page of each district if you need to find out whether you live there. If your district isn’t represented on the committee please call the chair.

Thank you for your support on these important issues!