The LA Times published this story by reporter Kerry Cavanaugh on Tuesday. Sure do like that new Metro CEO. 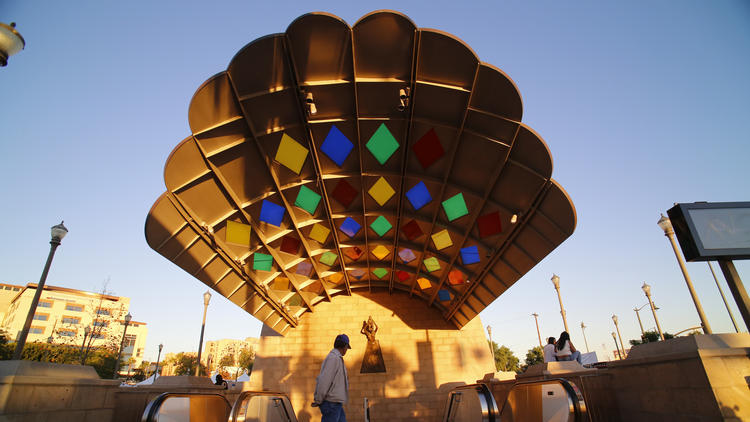 Los Angeles County Metropolitan Transportation Authority CEO Phil Washington wants his agency to do more to prepare for gentrification around new transit lines and help prevent the displacement of longtime residents. Washington, who has been on the job for seven months, said too many transportation officials believe their sole responsibility is the transit line and that they have no interest in the development that occurs around the stations. The result is that low-income residents and businesses are often displaced shortly after new transit lines open. “I should care about gentrification,” Washington told the Los Angeles Current Affairs Forum on Friday. “I should care about displacement of what, most of the time, ends up being communities of color.” Read more in the LA Times.