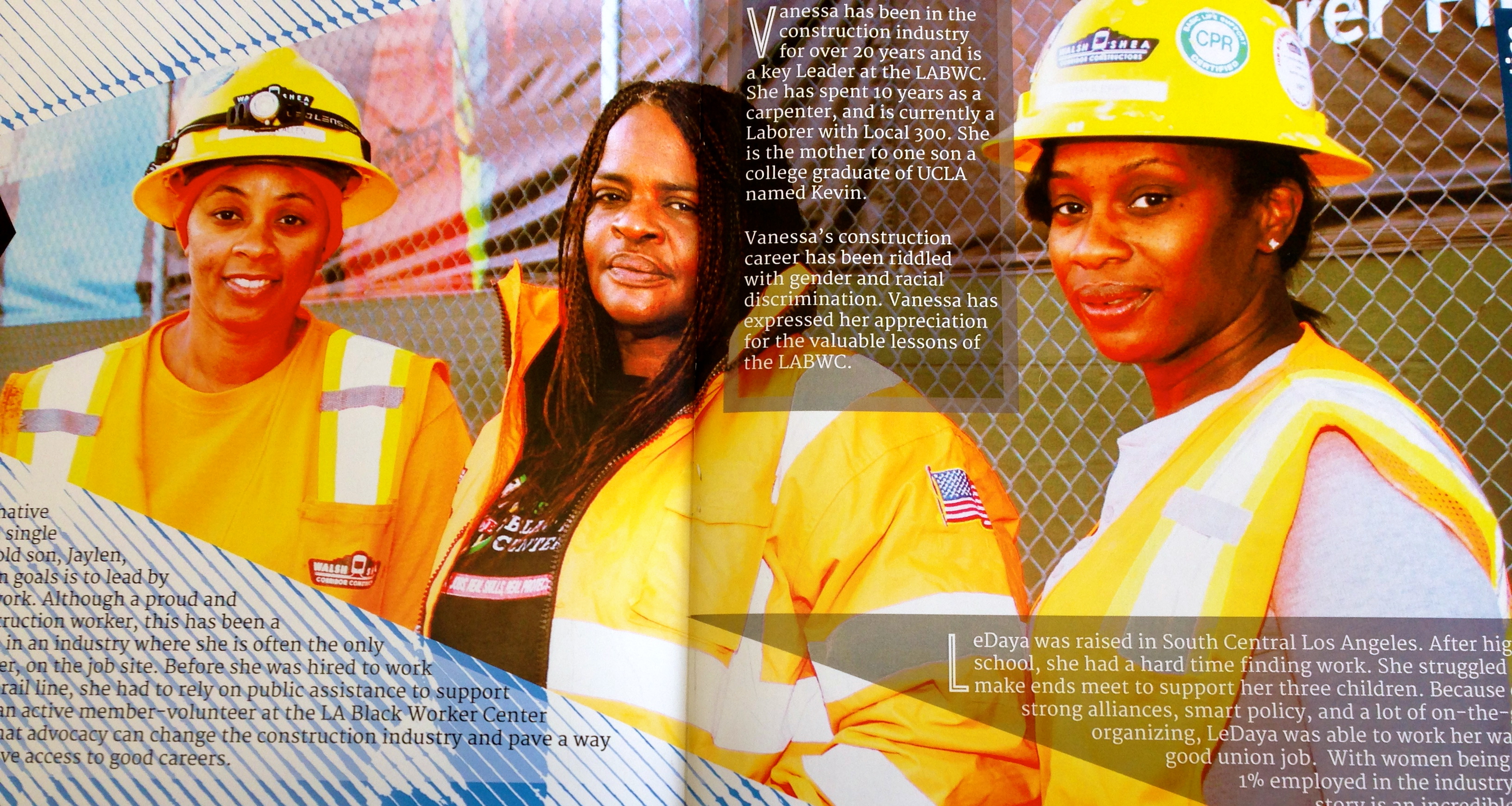 Move LA is especially interested in the Crenshaw Three because they illustrate a key reason that building out LA County’s transit system is so important. These three women, all single mothers, have moved into construction careers with good union jobs that pay wages that can support a family. And they did so with the help of the Los Angeles Black Worker Center and LA Metro’s Project Labor Agreements and Construction Careers Policy.

LA Urban League CEO Nolan Rollins explained the transportation-jobs-shared prosperity connection so well at our 7th Annual Transportation Conversation at Union Station recently: “Mobility is measured in more than miles,” he said. “It’s also about the distance people can move up the economic ladder toward self-sufficiency. We have to be able to say that a vote for a new sales tax measure to fund an expansion of our transit system equals an opportunity to get a better paying job or to better position a local business to take advantage of the new LA we are building.

“We have to show the transit build-out will provide a thriving economy and shared prosperity. We will not be able to rebuild the economy of LA County unless we provide everyone with access to opportunity — or some people will continue to drain the system. We’ve got to be about putting money back into the community so that people see their tax dollars going to work for them and see that Measure R2 is about their own self-interest — and we should all be comfortable with that — if we want to ensure LA becomes the city it’s supposed to be.”

Again, hats off to: