Transit Matters If You Want To Climb The Income Ladder 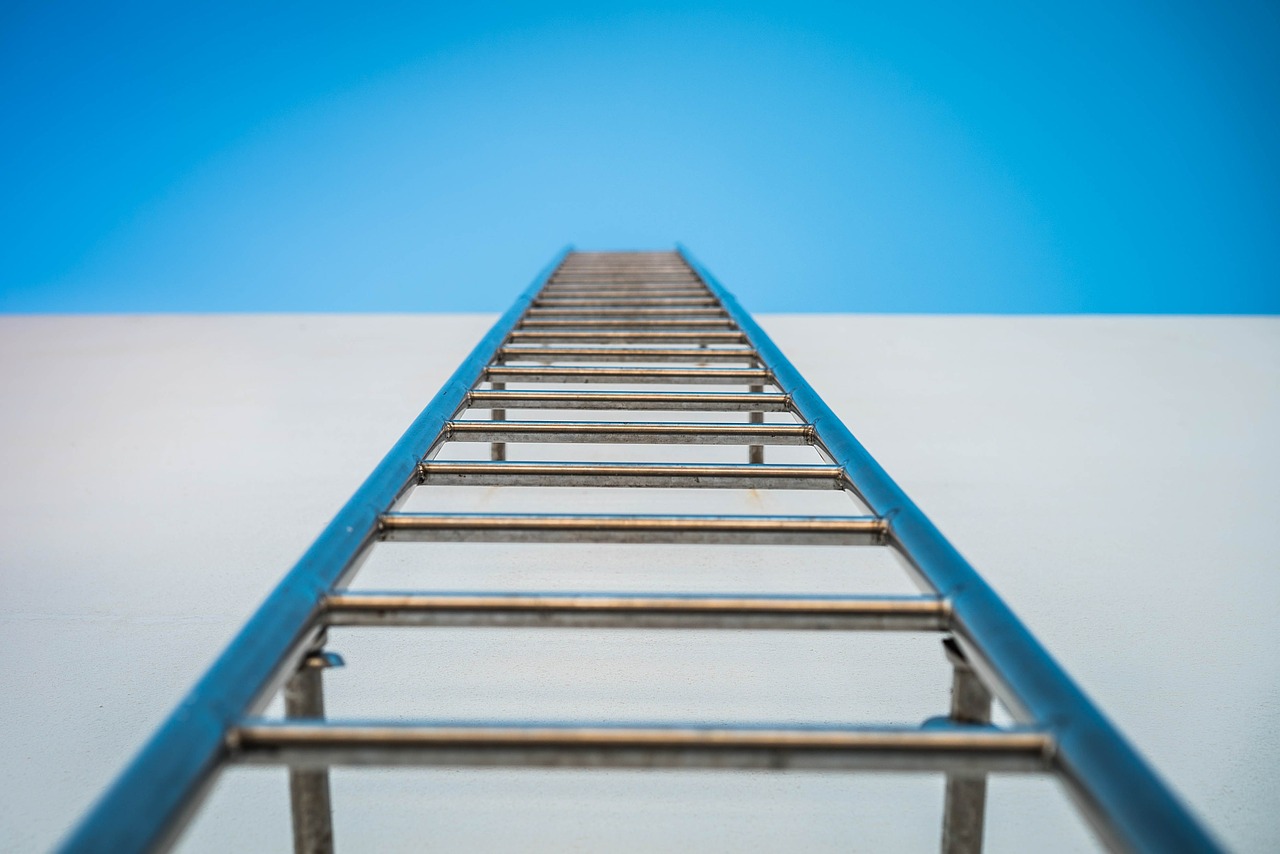 As Los Angeles County gears up its transit construction program and contemplates another county sales tax measure to help build even more transit, advocates, elected officials and neighborhoods continue to debate which transportation investments to make, and whether the beneficiaries will be the rich or the poor. This makes a recent post on The New York Times "Upshot" website particularly interesting: It refers to an ongoing Harvard study on the factors that predict whether a low-income family will escape from poverty, which has found that commute time is the single strongest factor – the longer the average commute, the worse the chances that a family will be able to move up the economic ladder.

Mikayla Bouchard writes that the study finds a lack of reliable and efficient transportation is a huge barrier to social mobility, and that “The relationship between transportation and social mobility is stronger than . . . several  other factors, like crime, elementary-school test scores, or the percentage of two-parent families in a community.”

Bouchard also notes that a separate report focusing on New York City, from New York University’s Rudin Center for Transportation Policy and Management, draws a similar conclusion. The study compared neighborhoods by accessibility to mass transit and the number of jobs within an hour’s commute, and found that while residents of the areas least well-served by transit relied on personal vehicles, areas where residents had insufficient access to transportation had the highest rates of unemployment and the lowest incomes.

Both studies suggest that the availability of affordable, accessible transportation connections to regional jobs continues to be a key factor to improving and maintaining quality of life.