What is LA Metro's Ballot Measure? 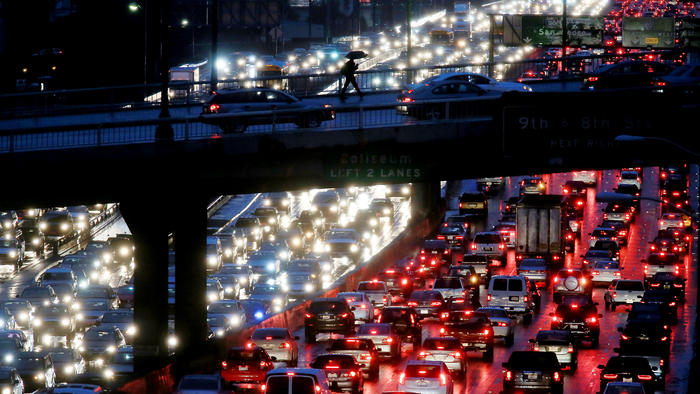 Tentatively called Measure M, it is “LA County’s Traffic Improvement Plan” that has been placed on the November 2016 ballot by LA Metro to ease congestion across the county. If Measure M wins a 2/3 majority vote in November it would provide approximately $120 billion over 40 years to significantly expand the rail transit system and support the bus system all over LA County, as well as provide first and last mile connections to stations for people on foot and on bike and users of all ages and abilities.

The ballot measure would also pay for important highway improvements, and provide funding to all 88 cities in LA County to address local needs including street repairs such as filling potholes, synchronizing traffic signals, supporting local transit service, and investing in pedestrian and bicycle improvements. Measure M would create a dramatically improved transportation system to redefine commutes for residents in every corner of the county to get all of us where we want to go, when we want to get there, however we choose to travel! MORE TO COME . . .